VOK DAMS realized the premiere party of the historical RTL+ series "Das Haus der Träume". Shortly before the streaming start, RTL Germany invited to the dazzling event "Lichter der Nacht" in Berlin, which was realized by the experts for events and live-marketing of VOK DAMS.

The premiere party first took place at the "Kino International" in Berlin, where the guests were welcomed on the red carpet. After an exclusive screening of the first two episodes of "Das Haus der Träume", moderator Angela Finger-Erben welcomed the makers and actors on stage to great applause. From there, they were ceremoniously escorted by Charleston dancers to a shuttle that took them to Soho Haus in Berlin. 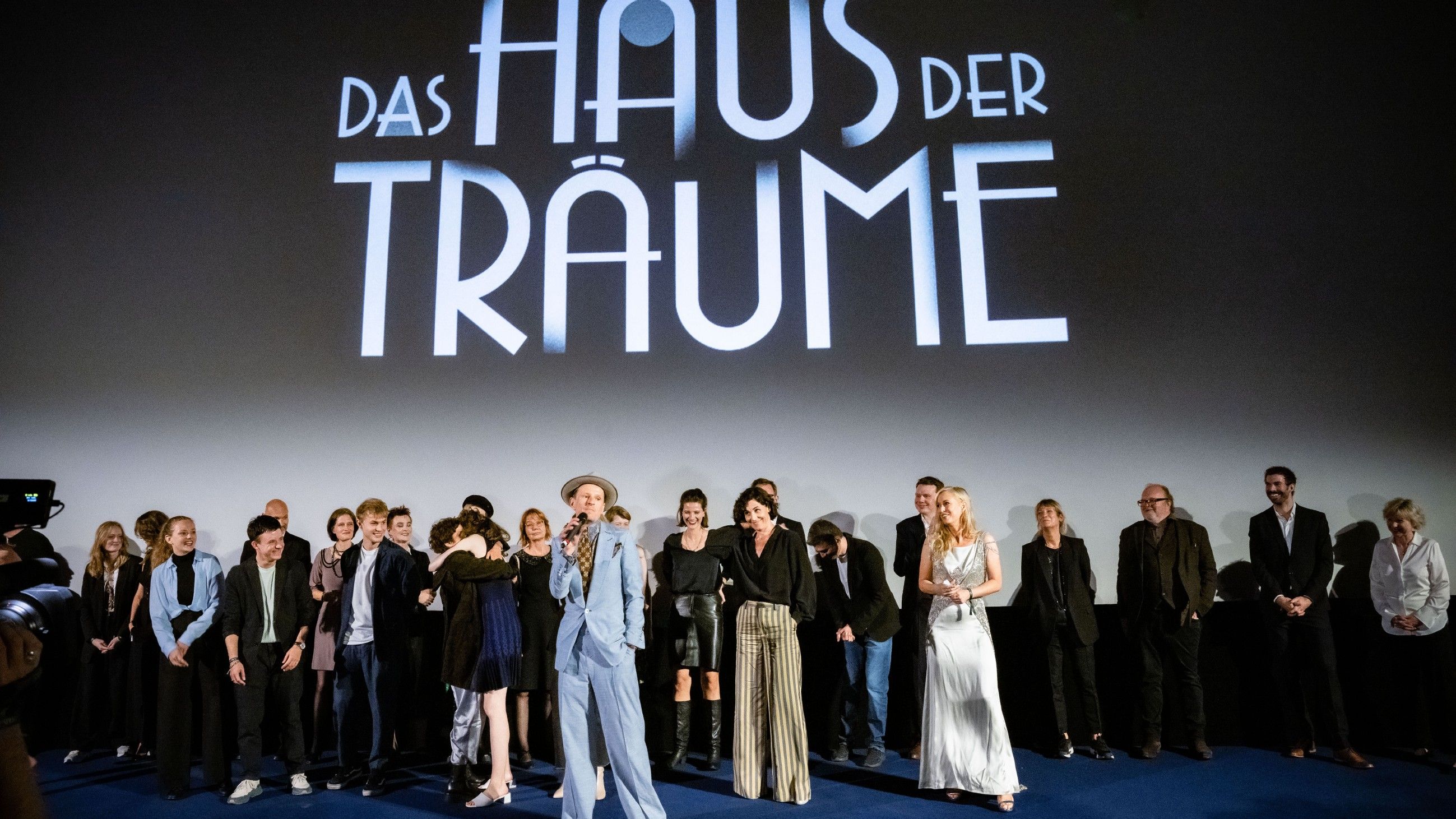 The premiere after party was kicked off with a grand opening at Soho House. The building was once the "Kaufhaus Jonass", the first credit department store in Germany, whose founding story "The House of Dreams" tells. In 1920s style, with a champagne pyramid, burlesque show, dream interpreter and various dance shows (including with the RTL Let's Dance winners), around 250 guests celebrated to the sounds of DJ Noah Becker.

Guests were also able to immerse themselves in the 1920s in a room staged like a department store. The highlight were the series costumes on display, including a special dress created by fashion designer Guido Maria Kretschmer. VOK DAMS was responsible for the conception, overall organization and implementation of the event.

WATCHES AND WONDERS EXPERIENCE FOR A. LANGE & SÖHNE